Ah Barcelona. Bright, beautiful and exotic to the American mind. The home of Gaudi, the stunning architectural master that adds yet another flavorful layer to the Catalan city by the sea. 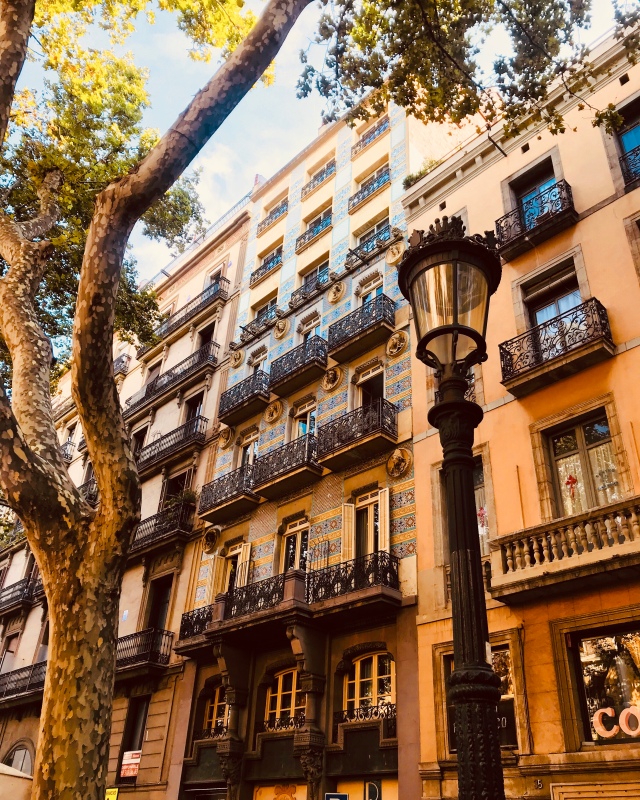 I visited Barcelona in the early summer 3 yers ago. It was my first time in Spain (A country I have come to love the fuck out of). I had spent the majority of my travel time off the beaten path as it were. Trekking through the rapidly changing regions of Eastern Europe and the former USSR. Friends and colleagues, fellow travelers and Instagram alike had hyped Barcelona to impossible heights. “The absolute best city in the world”.

I had to go right?

And thus I did. 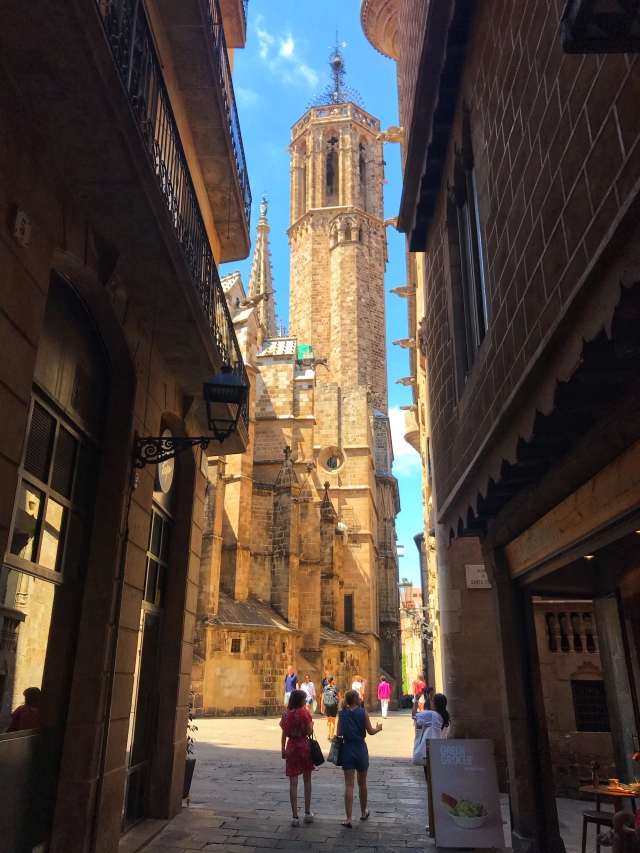 And I get it. I truly do. Barcelona is the topless beach, where someone passes you a joint and invites you to hacky sack. Barcelona is all night sangria. Barcelona is shockingly gorgeous people of damn near every stripe. (Seriously though, where did all of you beautiful people come from??) It’s mostly safe and enchanting enough.

But therein lies the rub. Not to sound like a wanker, but I’ve been at this for a bit. I thrive on finding that travel magic and at this point I gotta dig for it. Barcelona…is like Disney world. Barcelona is a dream, an idea. This City is the myth that keeps you working over time to be able to pay for that vacation. So, it shouldn’t be shocking that It’s a place SATURATED with tourists. Now, I recognize that I am one of those tourists. Albeit not in a backward ball cap and flip flops getting blind wasted in the afternoon and cat calling passing ladies. 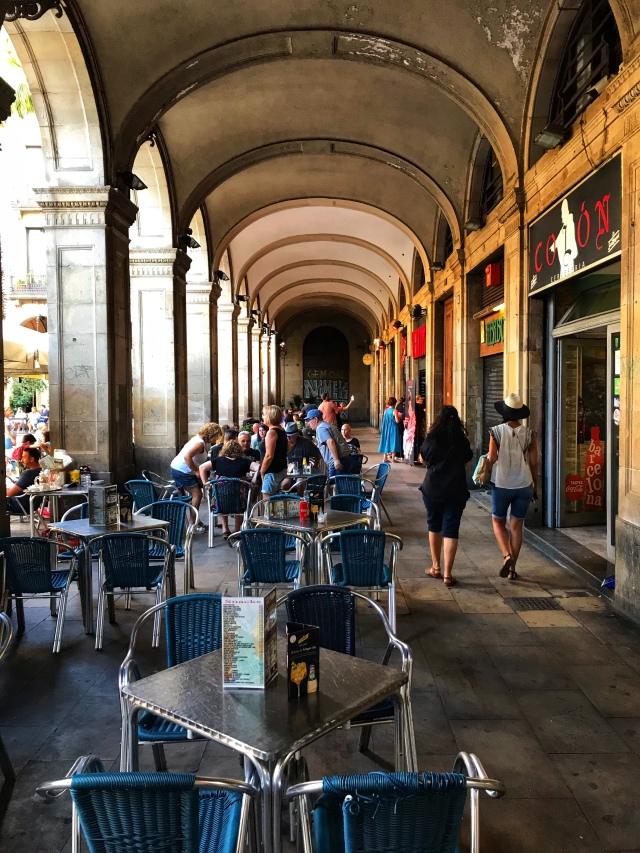 I had an idea that since the world and everything in it changes so damn fast (who’s getting old?!) that perhaps Barcelona would be different 3 years later. Don’t get me wrong, as I’m not overtly hating. Every place has elements of awesome. Barcelona certainly has more than its fair share. If you go, and if you most certainly should, stay outside the Las Ramblas area. When you venture near grace yourself for heat, crowds, that overpowering scent of urine and airport style prices. 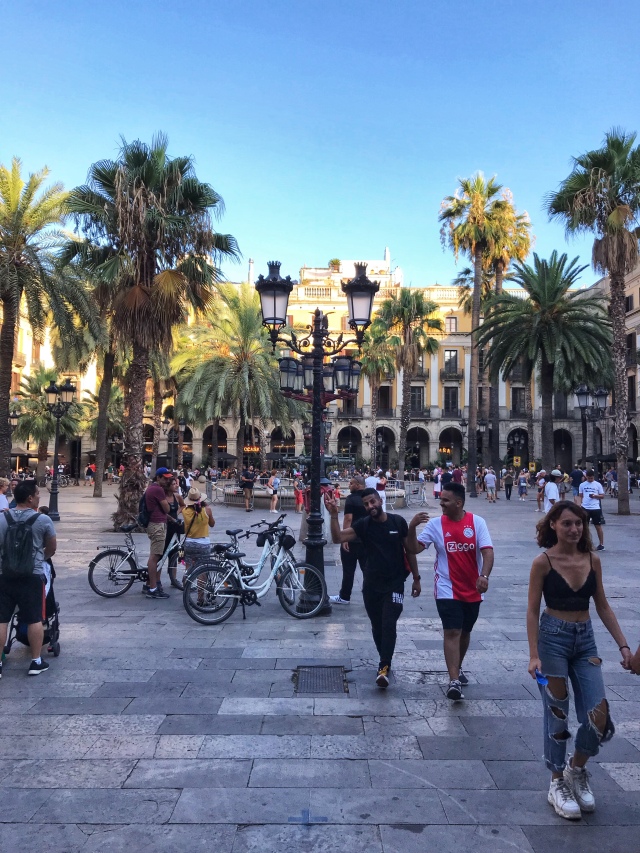 Stay anywhere else, and try to at least make an effort to engage some aspects of Catalan culture. Don’t be a sack of asses and enjoy your holiday.

This August Barcelona was under 300$ RT from the midwestern US. The best option on the continent and a great hub to explore the Mediterranean regions I am keen on. 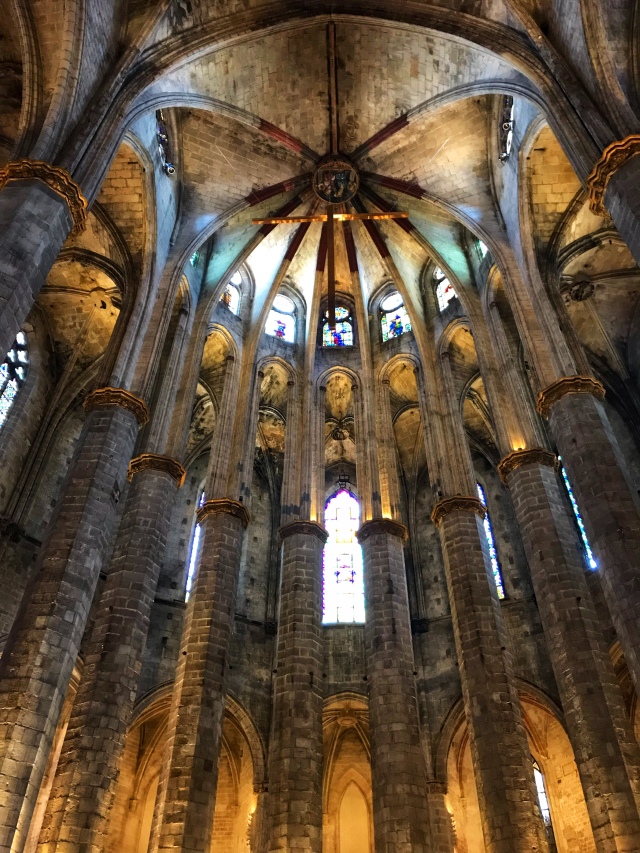 Did I enjoy it? Abso-fucking-Lutley. Barcelona just doesn’t have that magic for me. The primary industry is tourists, who flock to its sunny shores and bars like a European Cancun…only without the resort culture. 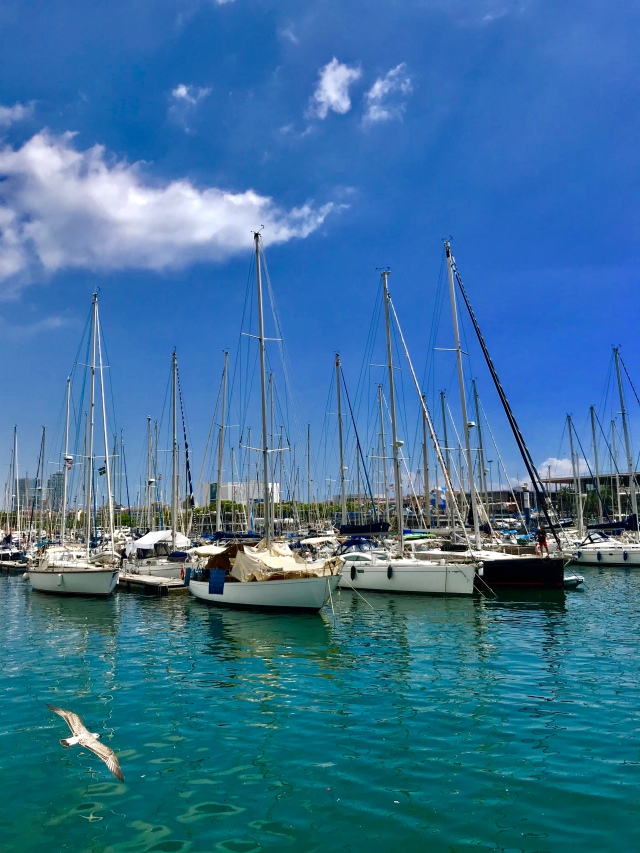 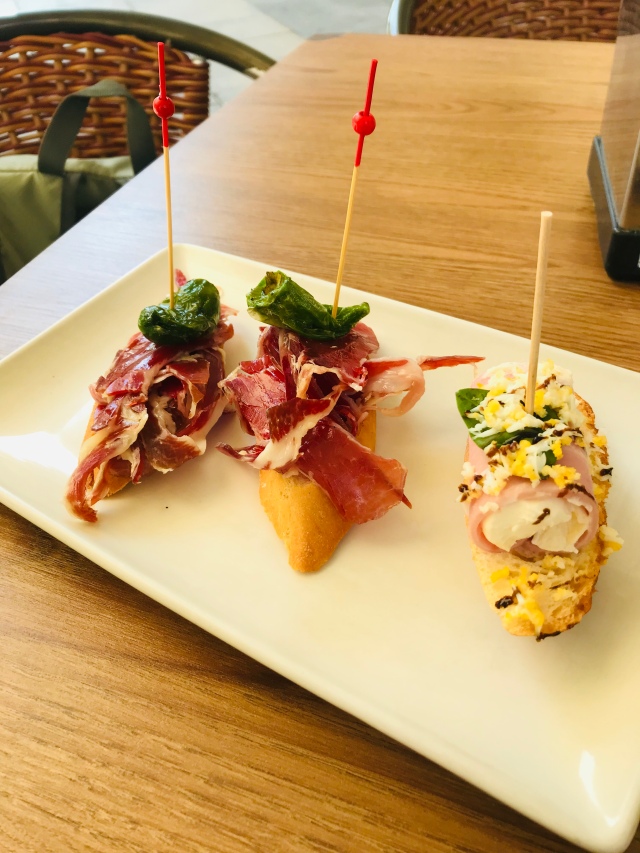 Loads and loads of people love Cancun, and even more love Barcelona I’m sure. It’s a personal preference thing. I don’t really dig cruises or theme parks. I’ve always been on the hunt for something more…visceral. For a first trip to Europe, I would still go with Barcelona over London/Paris. I would land in Barcelona, then head elsewhere in Spain or the region. Which is exactly what I did. 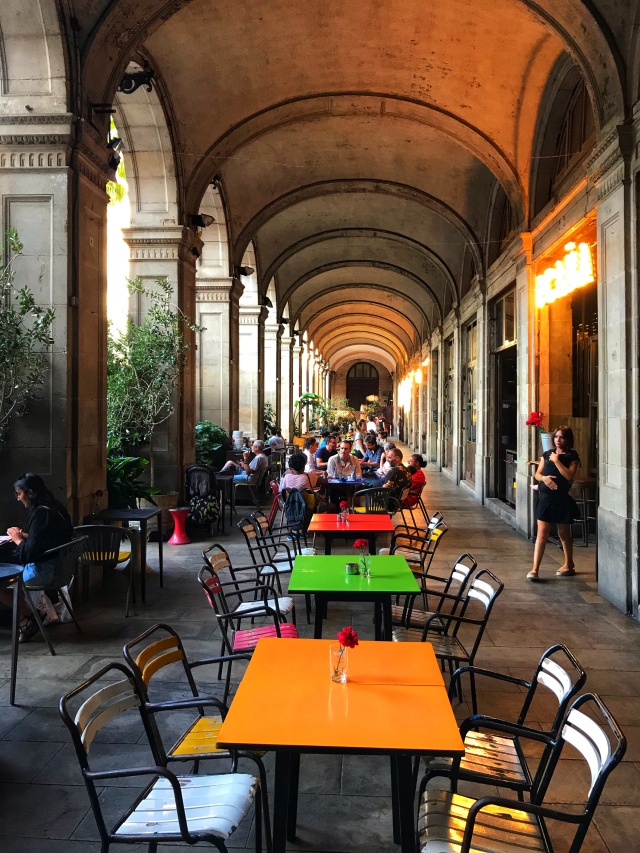 6 thoughts on “Barcelona is easy to love”