Some Motivation from West Virginia. The battle hardened state has a long history of labor struggle. This bit comes from Krystal Ball at the TheHill.com All eyes on

Could this be the moment the labor movement has been waiting for? 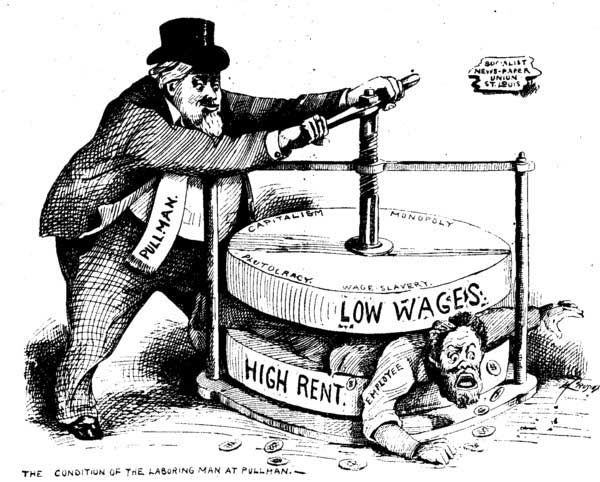 It’s been a rough couple of decades for the national labor movement. Unions have been subjected to a full blown assault by the GOP, eroded by new work arrangements and all but abandoned by Democrats. Major newspapers no longer employ labor reporters, 28 states have undermined unions with so-called right-to-work laws, the Trump administration has decimated the National Labor Relations Board, and every year brings another grim statistic about how union membership has fallen.

With this set of facts piling up, plenty of people have decided unions are now irrelevant and left the movement for dead. Turns out, though, that West Virginia didn’t get the memo.

Teachers, school service personnel and other public employees in the Mountain State are on the verge of a historic statewide walkout over pay that’s near the worst in the country. Over the past few weeks, these workers have staged local walkouts, flooded town halls, and descended by the thousands on the state capital in Charleston. Today, teachers will walk out of schools in at least three more counties, and on Saturday they’ll rally in a massive protest at the Capitol building in what is expected to be their largest action to date.

With no sign that the Republican-dominated legislature is going to accede to the teachers’ demands for a decent wage, the only avenue left is a coordinated statewide walkout. According to Dale Lee, president of the West Virginia Education Association, the state’s largest teachers union: “Unless things change, we’re headed toward a work action.”

It’s hard to overstate just what a dramatic scene this will be. When thousands of teachers walk out of West Virginia schools, they’ll be bucking a national trend in a big way. Last year was the second lowest year ever recorded for large-scale strikes. In the entire country for the entire year, there were only 7 strikes involving more than 1,000 workers.

If you’re surprised to see a resurgence in progressive radical action coming from West Virginia, then it’s time you toss out your old stereotypes of West Virginians as an endlessly trod-upon people who don’t understand their own self-interest and reflexively back Republicans. You may also want to revisit your history.

West Virginia was a cradle of militant unionism and the site of some of the most storied, important battles between labor and management. In fact, if you’ve ever called someone a “redneck” or been called one yourself, you can trace that proud pejorative back to one of the bloodiest battles between labor and management to occur in our nation’s history. In the Battle of Blair Mountain, miners literally fought against management and government for their right to organize and to earn cash instead of scrip and to shop outside of company stores. In order to easily identify their brothers in arms, the miners wrapped red bandanas around their necks.

You might also be surprised to learn that those rednecks were composed of whites, black migrants from the South and new European immigrants. They spoke different languages, came from different cultures, but their red bandanas stood as a sign of cross-racial, working-class solidarity.

These modern-day rednecks are ready to fight. 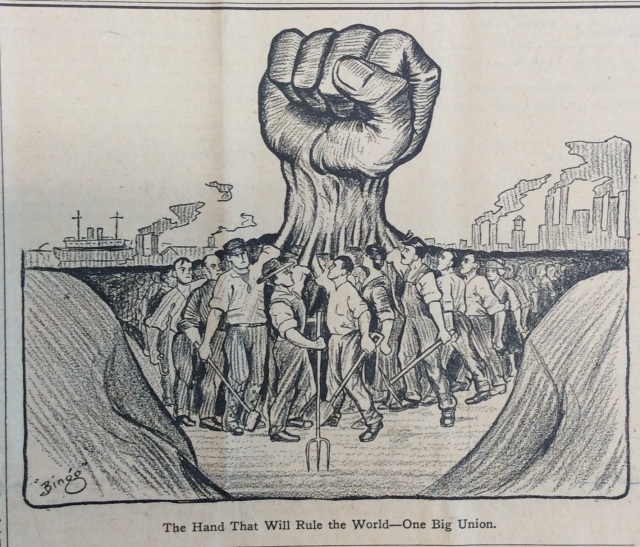 Krystal Ball is president of The People’s House Project, which recruits Democratic candidates in Republican-held congressional districts of the Midwest and Appalachia. A former candidate for Congress in Virginia and host on MSNBC’s “The Cycle,” she is a video host for the soon-to-be-launched Hill.TV project. Follow her on Twitter @krystalball.

One thought on “Labor lessons from former coal country”