Sri Lanka is on my mind. Travel they say, is the act of leaving the familiar behind. Few things about Sri Lanka proved familiar. In my end analysis, Colombo especially, proved a nut I was unable to crack.

Now having returned and neck deep in the glowing heart of Bangkok, I’ve been unraveling my experience on the island for an afternoon.

Sri Lanka for me was mostly unknown. I had a hazy framework of colonial rule, beaches, and curry. Not a bad trifecta as far as travel destinations go. My last minute run to the island started off a bit rocky, and continued to haunt me a bit throughout the week. I was often left feeling that there was something I was missing. Despite my best efforts, I was seemingly “stuck in the lobby” on a regular basis.

As I was boarding the Air Asia flight from Kuala Lumpur, (after making it rain at the airport Popeyes) the gate agent, upon looking at my ticket and passport asked “where is your visa”?

I went cold for a bit. I was (mostly) sure I didn’t need a visa for Sri Lanka. She asked again giving me that face that suggests I ate too much paste as a kid.

I explained that we didn’t need one? And eventually was allowed to board. The entire flight of 3 hours and 20 minutes I had visions of being denied entry and awarded the “idiot American of the month” trophy.

Not to worry however. Sri Lanka thinks it loves tourists, and thus the visa, is available on arrival, for 40$ USD, they take major credit cards (didn’t ask about diners club) and the line takes 2 minutes.

From this point, you are recognized as an easy access, no fee ATM. There is no going back. You are a walking community coin purse. Takes a bit getting used to.

Making my way to the taxi stand, after waiting in a 20 minute line for a cash machine, the “official airport taxi” uniform guy prints me a receipt for 2800 Sri Lankan Rupees for the trip to my downtown hotel. Now I’m used to paying the “tourist tax”. It’s part of traveling. Prices for you are going to be higher than they are for locals.

Getting schemed bums me out though. The 2800 was already high. My taxi pulls up in a car that looks more hand crafted from old pizza boxes and bondo than metal. My driver is no joke the villain from Disney’s Aladdin…in his old man jail disguise. He’s also sporting a T-shirt that reads “Friday is my second favorite F word” 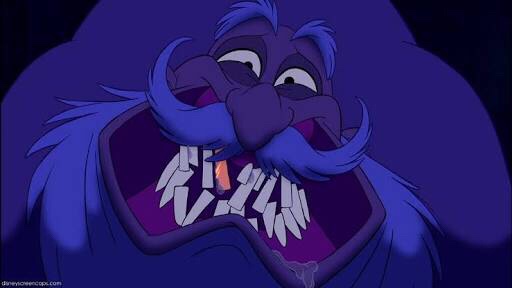 We never get over 60km an hour, and it’s 90 outside. (Sorry Michigan, we can defrost together soon) The driver keeps looking back and grinning just like he wants me to grab him cave treasure when he asks if I want him to take the “high way”…because it’s 300 rupees extra.

These types of situations were often repeated, along with constant attention from the Tuk Tuk mafia, and other enterprising locals hoping to “help you out”. Side note: I hate being called “boss” and “big man” when people pitch me anything. I seem to elicit these two titles in South Asia a bit too often.

Now this is not to say that Colombo, and Sri Lanka doesn’t have an amazing side. It most assuredly does. I had some shockingly awesome moments and walked away with a quite distinct impression that this place is on the edge of a cliff. If you want to go, go NOW. Because this place, the island I spent a week on will not be recognizable in 10 years tops.

It took me a bit to realize what made Colombo so much different than my previous spots on this run. It’s barely developed. The money is just now starting to pour in, mostly from China, and it will completely change this place. The skyline is already filling in with new high rises and construction projects. The Hilton is finished, the new Grand Hyatt is nearing completion. The planned new China harbor project will be 15 billion USD in scope, and remodel Colombo into the “gem of Asia”.

(A gem most likely free of locals)

This just in. Sri Lanka does not feel like Asia whatsoever. There are similar qualities between Tokyo, Taipei, Kuala Lumpur, Bangkok, and Hong Kong.

Colombo is something totally different. This place has the fringes of globalization, there is KFC, Pizza Hut, and a few hotel chains, but at heart, there is still an authentic culture residing.

In my week here, I was simply unable to unravel it. I thought giving up on Colombo and venturing to the ancient capital of Ceylon might do it, wandering through tea plantations and visiting my second temple focused on a tooth of the Buddha might clear the separation. Give me my eureka moment…while I had a tremendous experience in the mountains, and especially with the elephants…I was still left wanting. 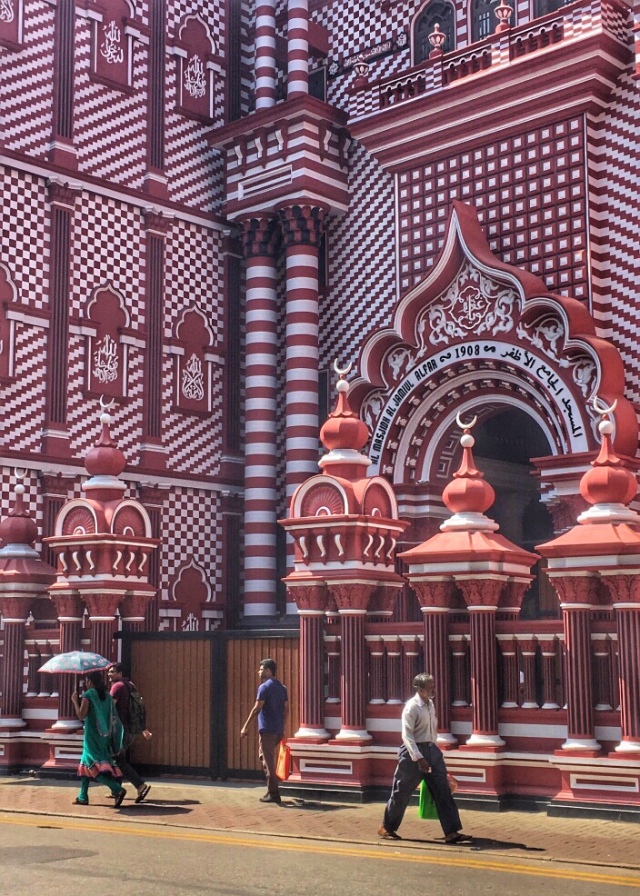 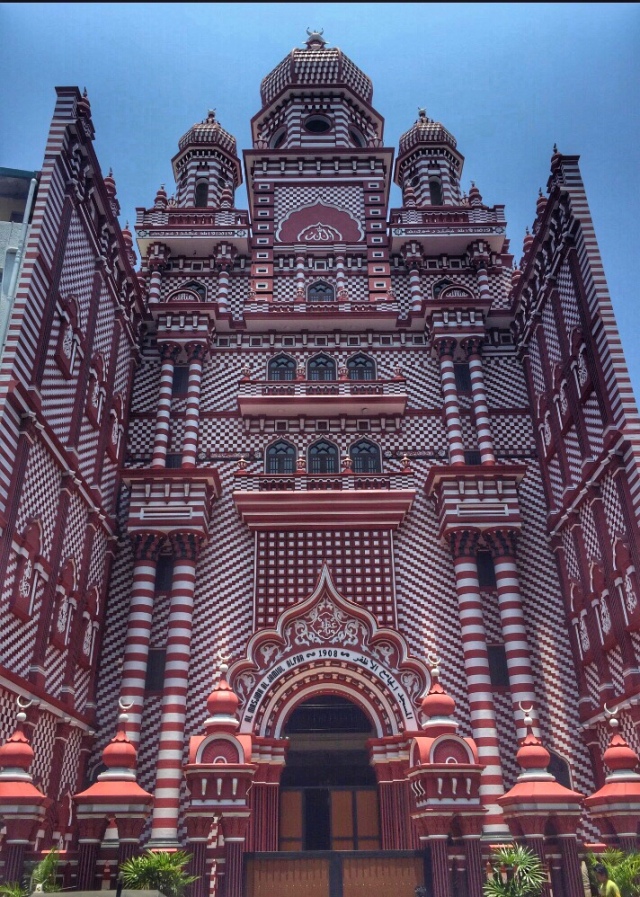 My pictures from the capital, as well as the highlands evoke mystery to me. I met and partied with locals, as well as other visitors, I tried internet resources…all to no ultimate avail. 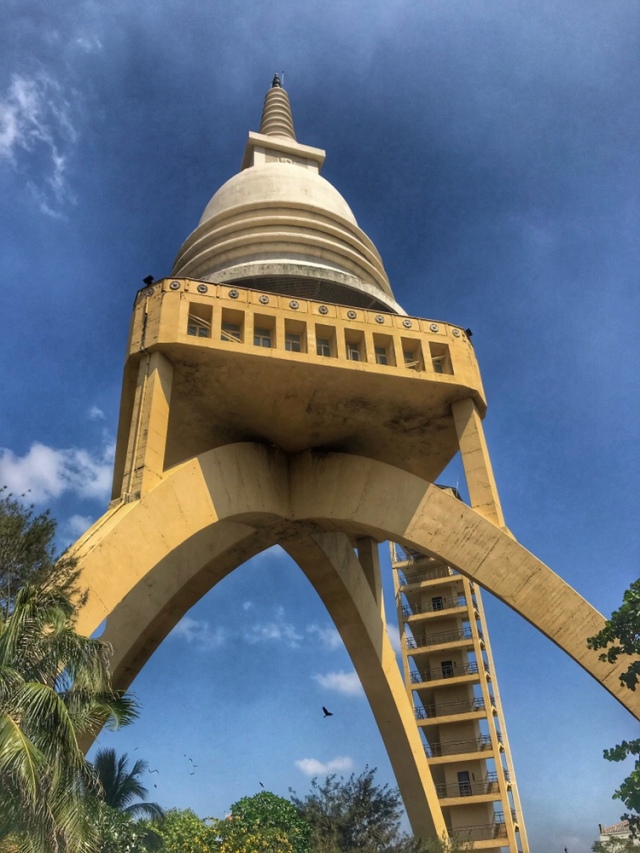 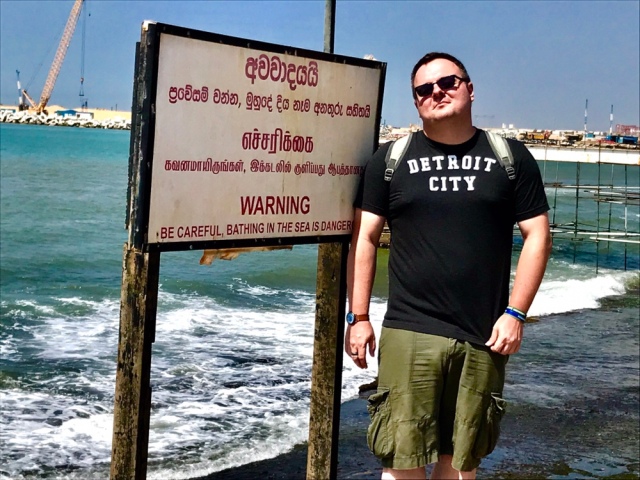 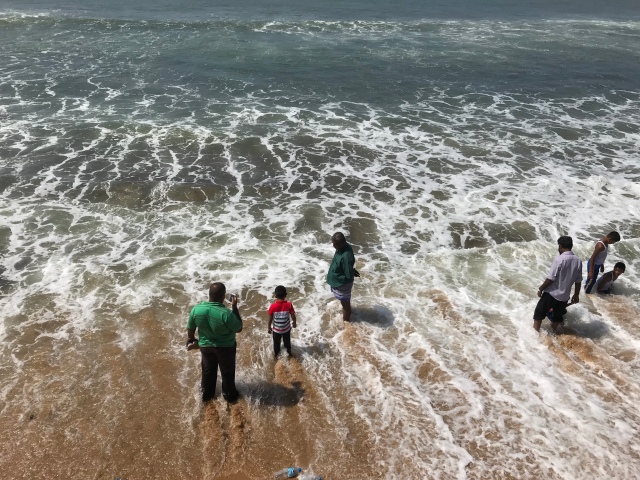 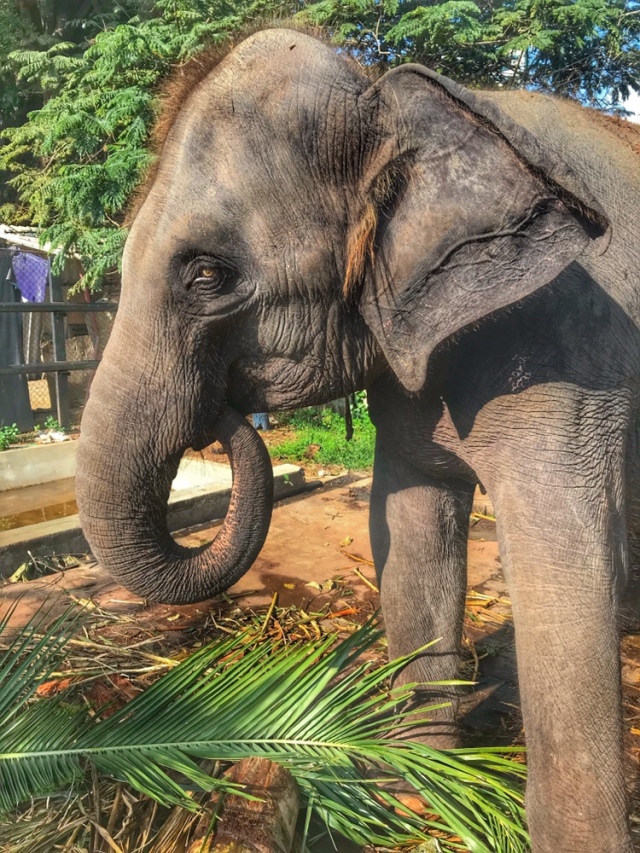 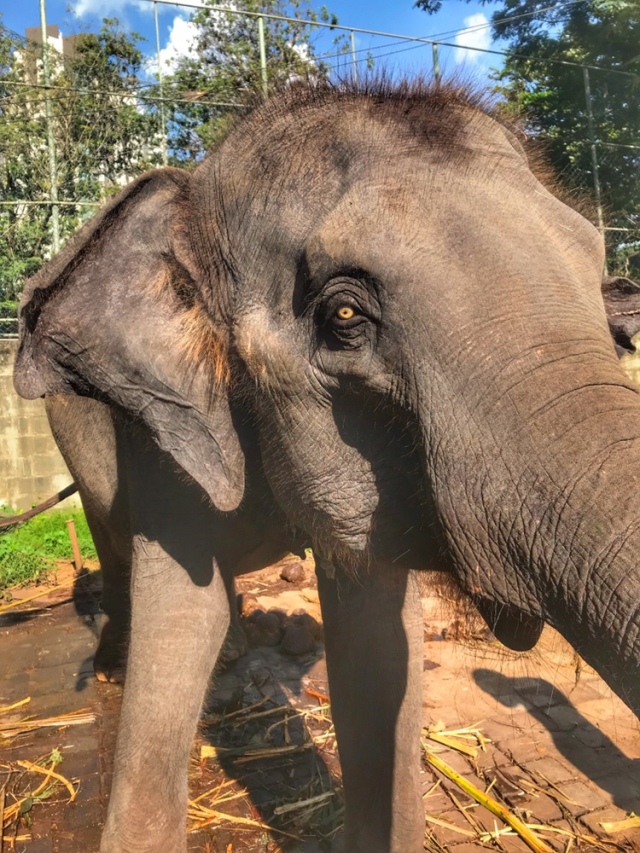 But in the end that’s okay. By my final days there, I just wanted to experience this place that I could practically feel eroding under my feet. Sri Lanka is indeed an island like no other. Perhaps I’ve been immersed in commercialization and raw globalist influence for so long, encountering something outside of it strikes me dumbfounded. I was immediately reminded of Cuba. My drive to get there and see something so different before it fell to the resort life, and non stop development. Perhaps I should have spent more time in the mountains…but isn’t that always the case? 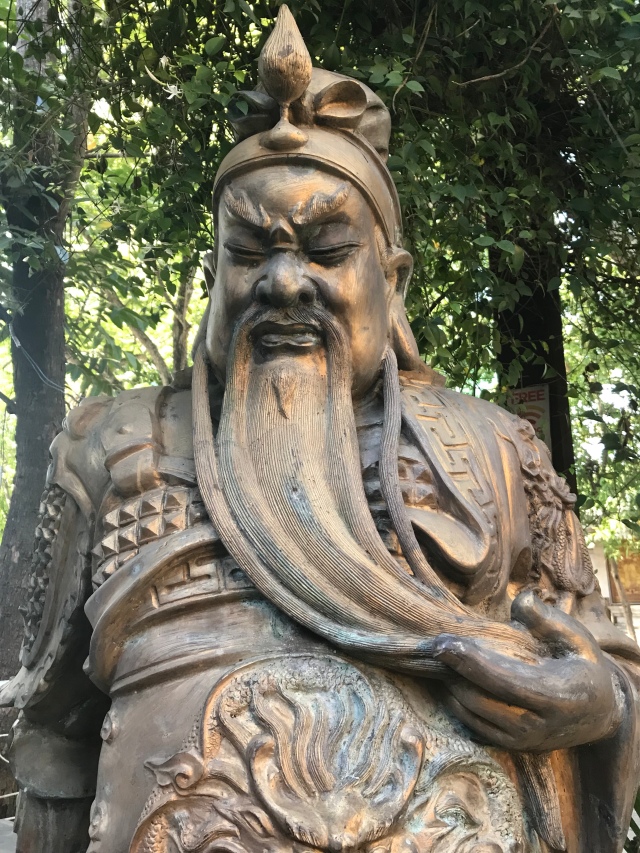 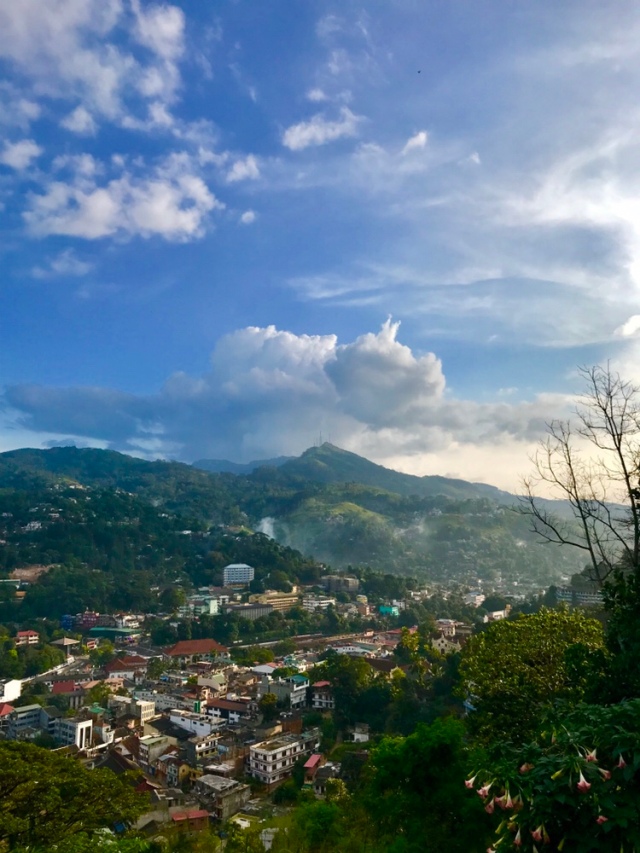 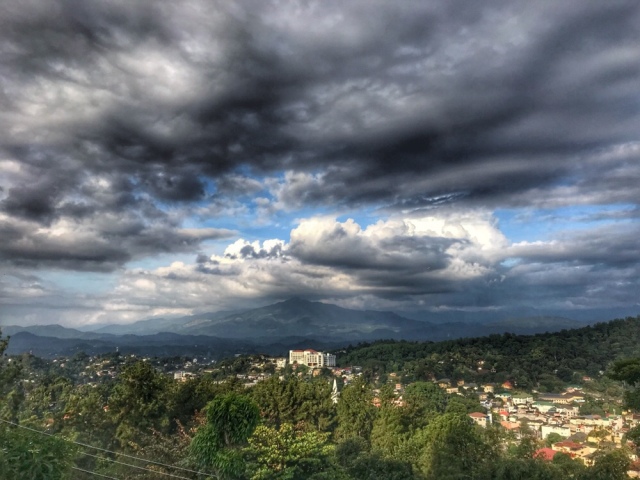 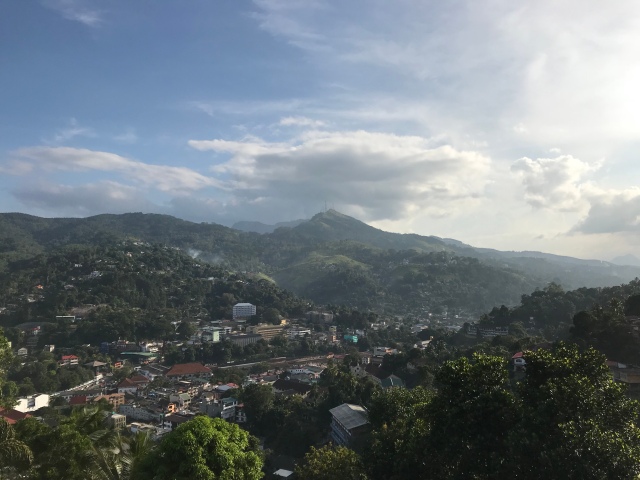 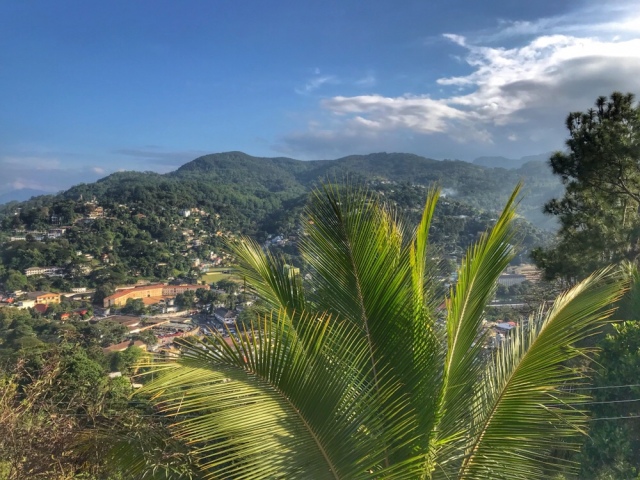 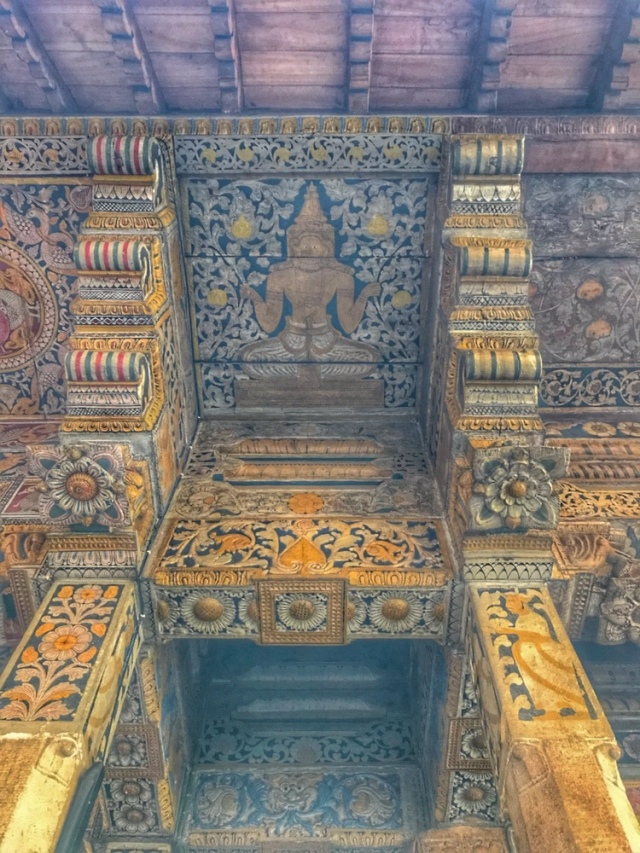 For now, Sri Lanka will remain a riddle. A rapidly disappearing riddle. From 2000 year old Buddhist temples, to shop keepers burning their trash on the sidewalk. From a culture of Spicy curry, to an endless row of cheap questionable gas station style hamburger stands. Off the beaten path to reset the radar. If you feel the need to get lost, this is your place. But pack shipping containers of patience and an open mind. Also be sure to book that ticket yesterday.

Being back in Thailand feels strange, such a total transition. By the time I landed in Bangkok, after realizing monks in Sri Lanka receive automatic priority boarding…I felt like I had been gone for months. My days on the island bled together into a seamless warm haze.

Do we need more elephants here? Maybe have a elephant post? I’m thinking so.

Always dig your feedback and comments!