When you roll the travel dice, and tempt the divine powers that be, you can never really tell what’s going to happen. I’ve relied on fate mixed with a bit of intuition, thrown down with a dash of inspiration to steer my wayward ass on countless occasions. This time around, I was coming out of a savage yet rewarding semester. I had taken on more classes than ever, and drowning in bluebooks, prepping like a madman and holding it all together along with the backdrop of an incredible year of change had left me optimistic, yet a touch depleted. More on that shit possibly later.

I waited until the last possible second.

“I need to get the fuck out of here”

I could have stayed home, tended to a few things, prepped for next semester, etc…but lo and behold, after scanning possible routes for a few weeks, in the midst of finals, days before departure what falls into my lap?!

A scuzzy bargain basement fare to Bangkok Thailand. Don’t go and read the reviews. Stop being scared. Stop wasting all of your fucks thinking about what could go wrong. Embrace what could go right, tap into the stunning ass power of ridiculous optimism instead. Kick fear in the dick, and let hope reign supreme. Buy the ticket, take the ride. 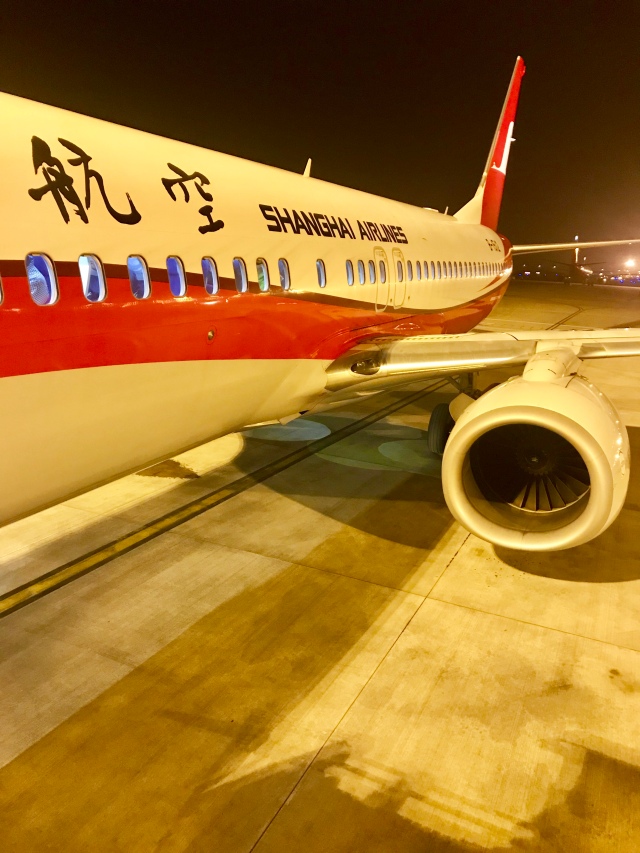 For two months worth of most people’s cable bill, I was out of here. 15 ass numbing hours to Shanghai , then five more to Bangkok, this adventure was underway. I had finally finished grading in the wee hours the night before with my trusted buddy Frank, courtesy of some amazing friends. (Reason #16578 not to be a twat, friends make the world go ’round) 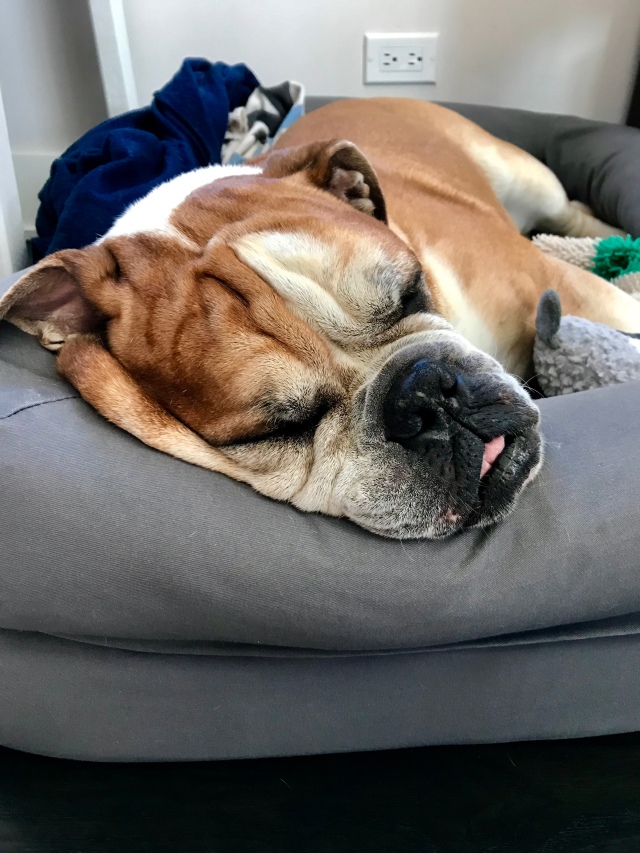 Thus I was able to grab a bit of shut eye. My flight from China landed at 2:00 AM after 25 hours, and 10,000 Miles. All grades submitted, everything graded. 2018, mostly survived. My cab driver despite lack of English kicked on the jams, and him, I and Neil Young rocked into the city. 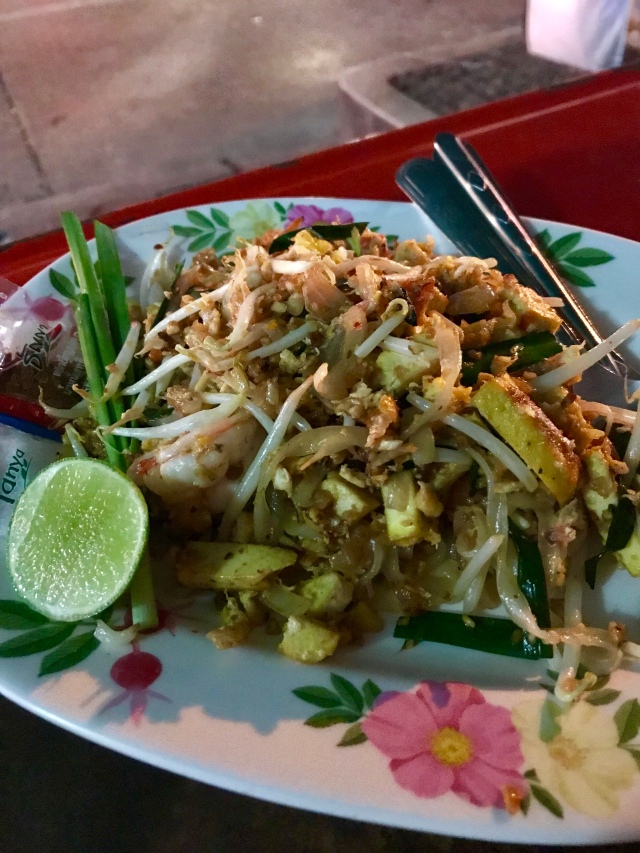 Late night eats and into my hotel. I’ve been loving the simple things as of late, and so many aspects of Thai culture resonate with that. From outlook, all the way to flavor profiles.

This is my third time to the land of a thousand smiles, and this journey is just getting started.

Ready to get lost with me??

Leave some love, or don’t.

Relaxing in my divey hotel before the flight to Cambodia. Few places have resided on my list for a longer period. Angkor has haunted my travel dreams for years.

South East Asia has a climate that essentially precludes me from venturing here save for a narrow window. The temples, the street food, the warm and curious people prove fascinating, but as the temp rises past 90 I begin to die on the inside. The weather so far this run has been fucking majestic. The hottest stretch of the day is perfect for an AC inspired nap. The morning treks to the temples have been my favorite. Well, the night markets have been awesome as well.

The temple grounds, in the morning, on a week day are practically empty. You absolutley will not see my ass out here in 100+ degrees battling swarms of crazed camera toting tour groups, melting into a bright white puddle. No thank you. 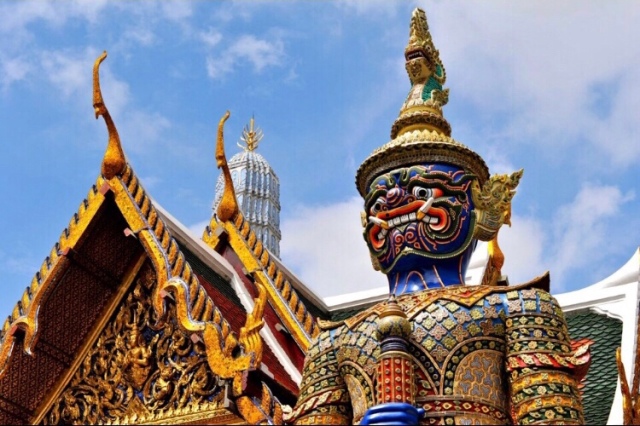 The great thing about Bangkok is that there are numerous temples to wander. Beware of the tuk tuk drivers pitching you packages, as they often have a bevy of other various services they’d like to sell you as well. Take a morning or two, and go at your own pace. Stop and hit up the street vendors for fresh fruit and absorb the feeling of this big crazy city and it’s pockets of ambience. 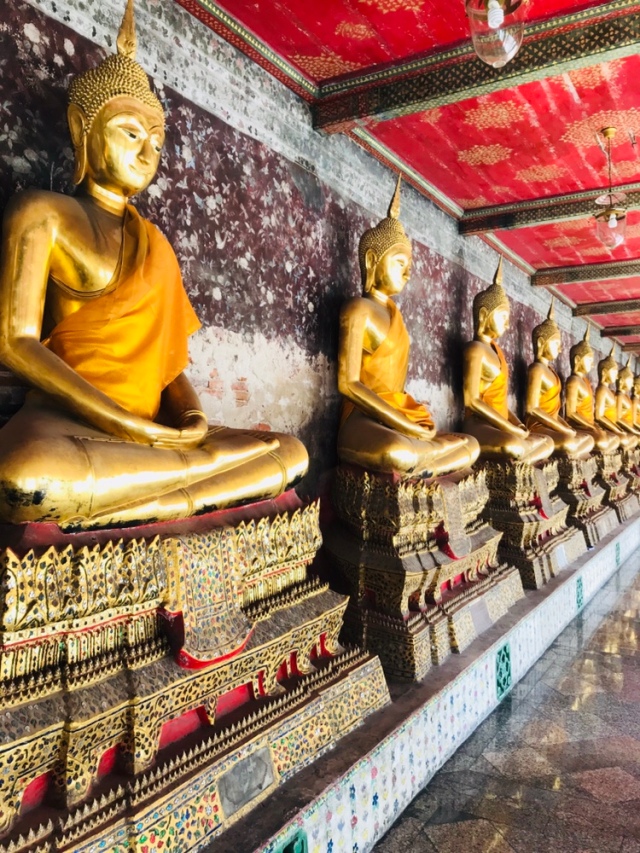 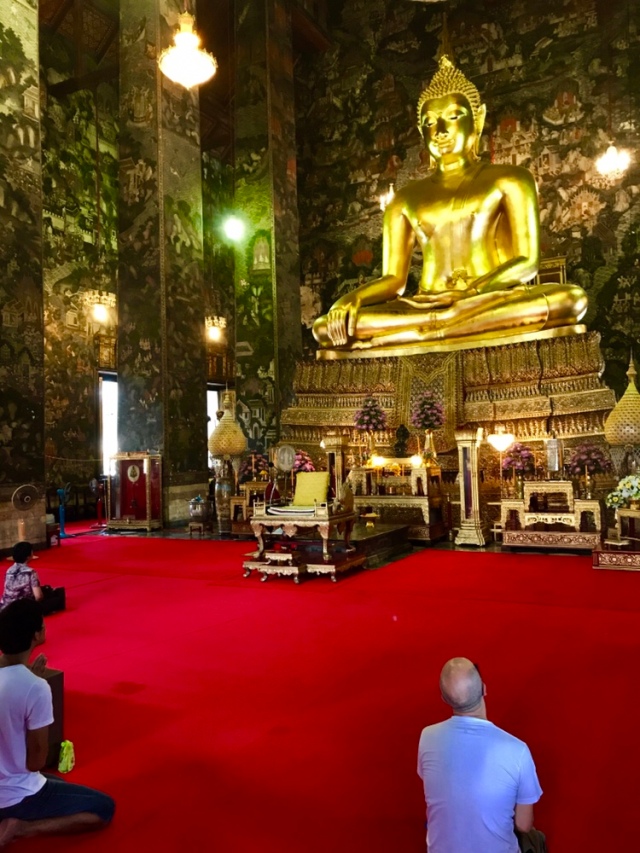 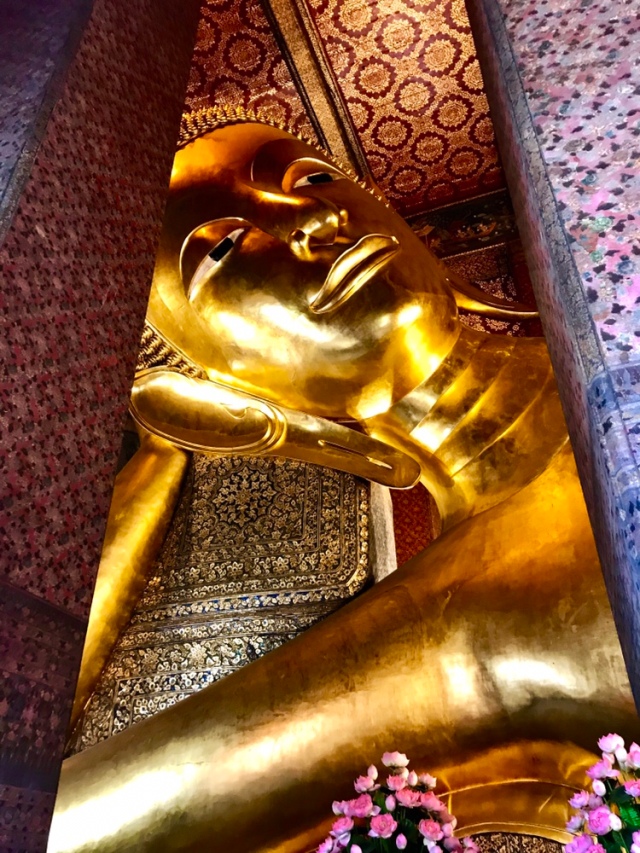 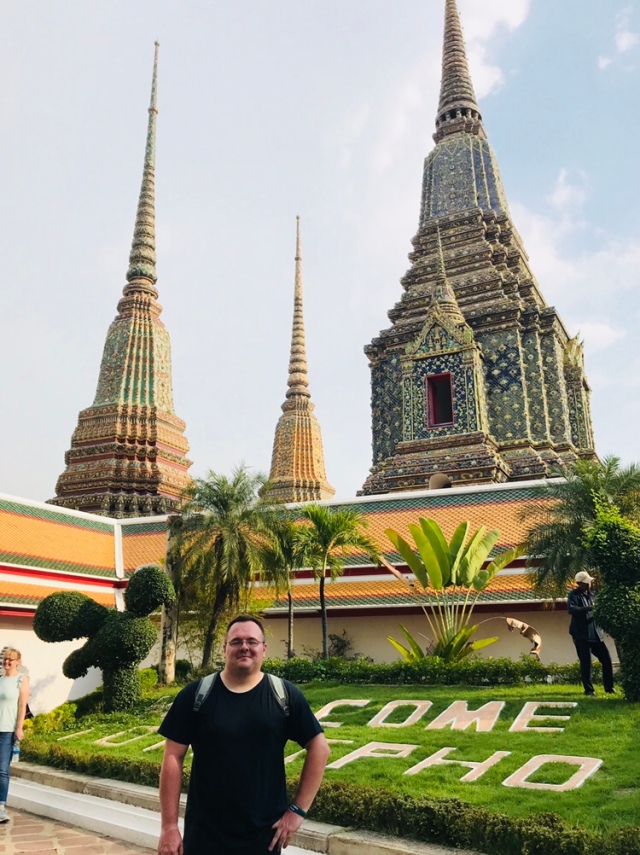 Just a few days in the bustling Thai mega city remind me why it never left my mind over the last decade. Visions of Bangkok are distinct and vibrant. This was after all, my first city in Asia. Now I’ve returned, and soon to be headed into the jungle to embrace my inner Indiana Jones and wander the temple ruins for a few days.

The grand question is…where to after that?

Cambodia will be country #67. What an incredible year it has been.

Thanks for the feedback, always greatly appreciated!